20,000 species of bees at Thessaloniki IFF 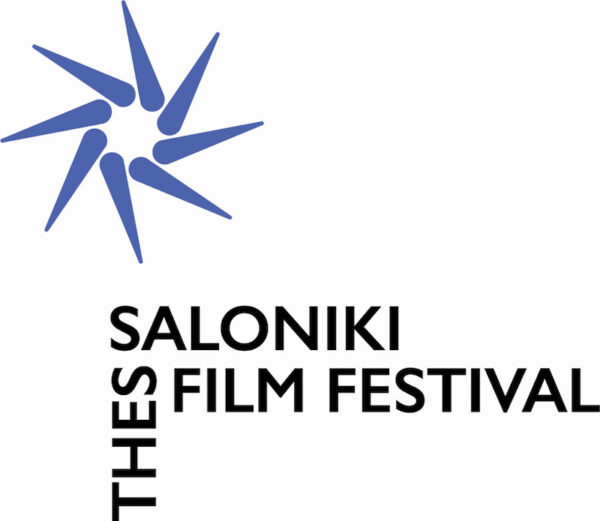 Posted at 11:03h in Sin categoría by Esti Urresola
Share

Very soon our project 20,000 species of bees will be attending the Thessaloniki’s Crossroads Co-Production Market, a leading forum for filmmakers from Southeast Europe, the Middle East, and the wider Mediterranean region, reflecting the ancient heritage of Thessaloniki as a cultural crossroads—a meeting point of East and West.

Estibaliz Urresola (Sirimiri films) will present there her debut feature film 20,000 species of bees with Lara Izagirre the producer of the project (Gariza films) .

Seventeen films will be presented during Crossroads’ online pitching forum from Nov. 10-13. It is nice to see that all but two of the projects have women attached as either directors or producers, the most ever for the forum. Things are changing!

You can check the whole article that VARIETY has made about the Forum here: