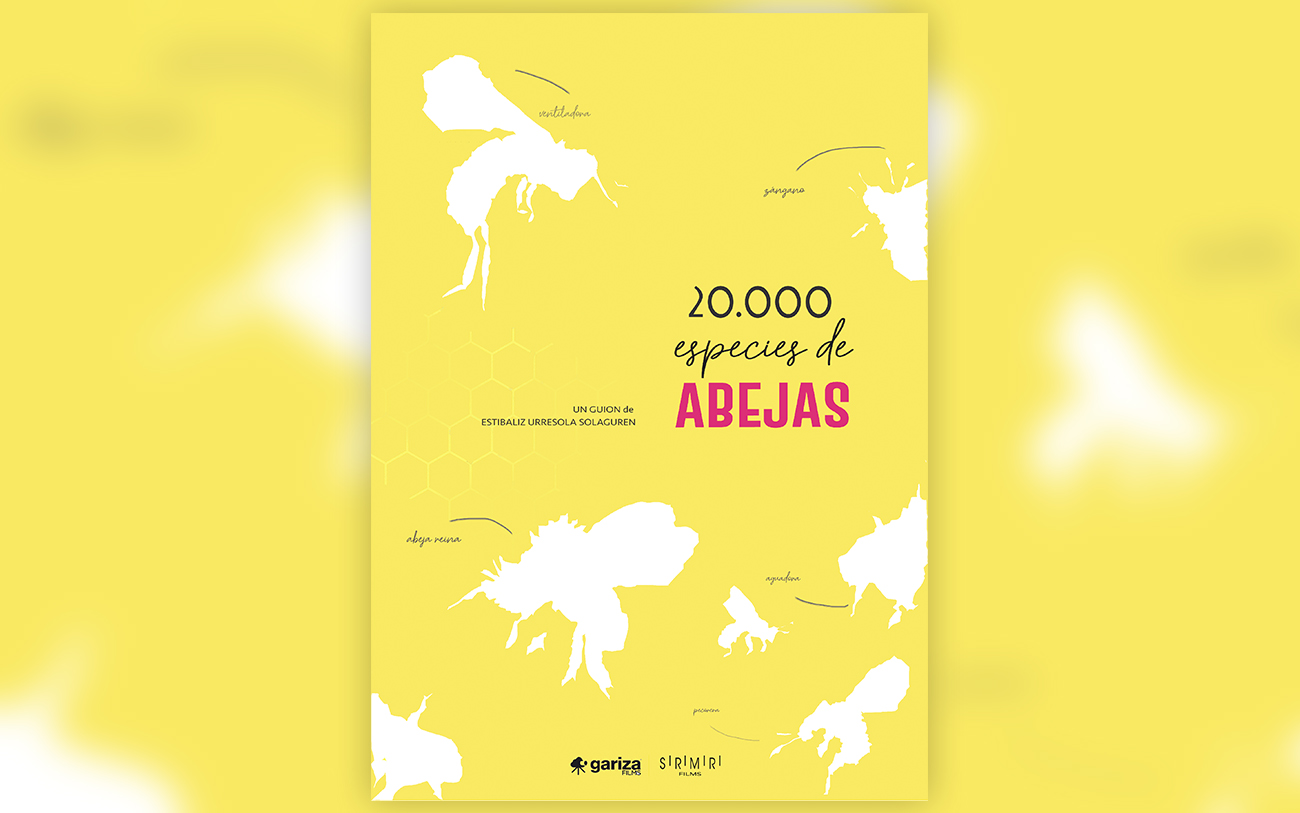 Lucía is 6 years old and she is a girl with a penis who, in the middle of the separation of her parents, is longing for the summer to come. For the whole family, these will be the holidays in which they will start to see each other the way they really are.

Estibaliz Urresola´s first long feature film has been selected  in the European Film Market – Berlinale 2022, and has been developed thanks to scriptwriting and development laboratories such as: MFI Mediterranean Film Institute, The Screen La Incubadora; Premiers Plans de Angers, DAMA Ayuda or NOKA Mentoring.